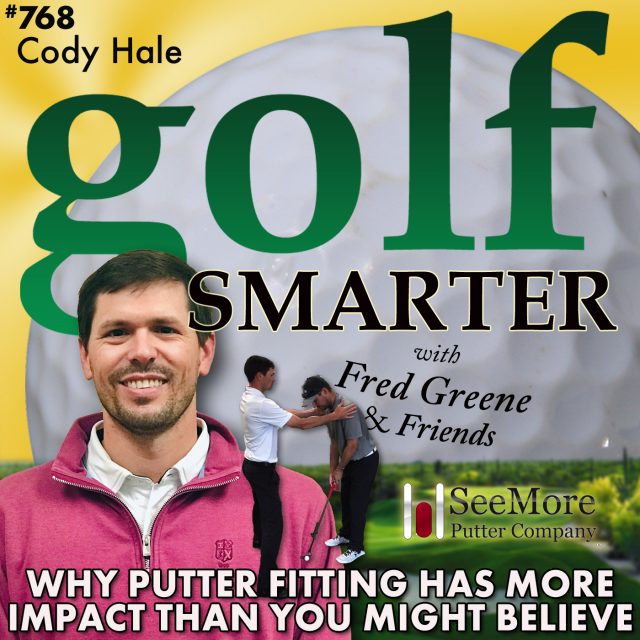 768: Cody Hale, Director of Tour/Player Development and the SeeMore Putter Institute at SeeMore putters joins us once again to give us another perspective of Lie Angle Balanced putters that we’ve recently discussed. Does Seemore offer that too? It’s called Face Balanced at Impact, but doesn’t get the same attention as it does elsewhere. We also talk about the importance of getting fitted for a putter, their new clubs being introduced in 2021, and what’s going to happen at the upcoming PGA Merchandise Show in Orlando.

This week on the Golf Smarter Mulligans episode 84, we talk to Jess Ortiz, legendary club designer for Bobby Jones Golf and Orlimar, the birthplace of fairway metal clubs. This is part 1, in part 2 he’ll answer listener questions about clubs, club design, and club fitting.