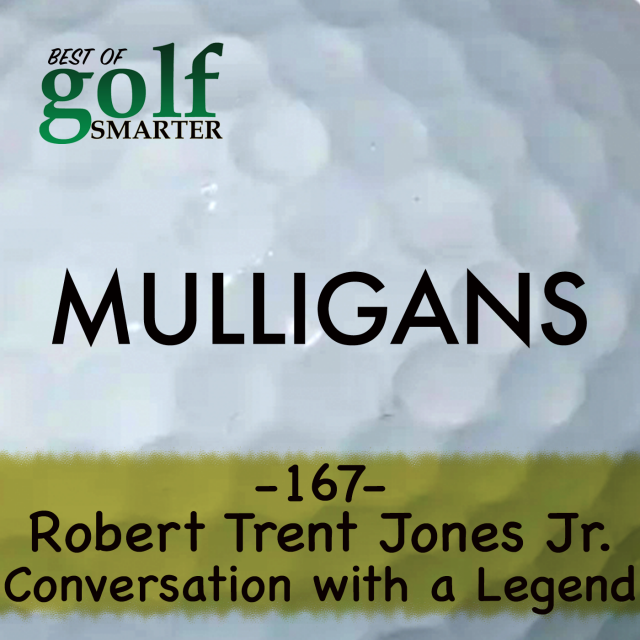 Robert Trent Jones, Jr is one of the most famous course architects in the world. In June, 2006 host Fred Greene was hired by Troon Golf to interview Jones for a video project about a new course being developed in Puerto Rico. The project stalled, but Fred held onto the interview for five years before making it a Golf Smarter episode. This is the first time this episode has ever been released publicly as it was a Members Only episode when it was originally published in December 2010.