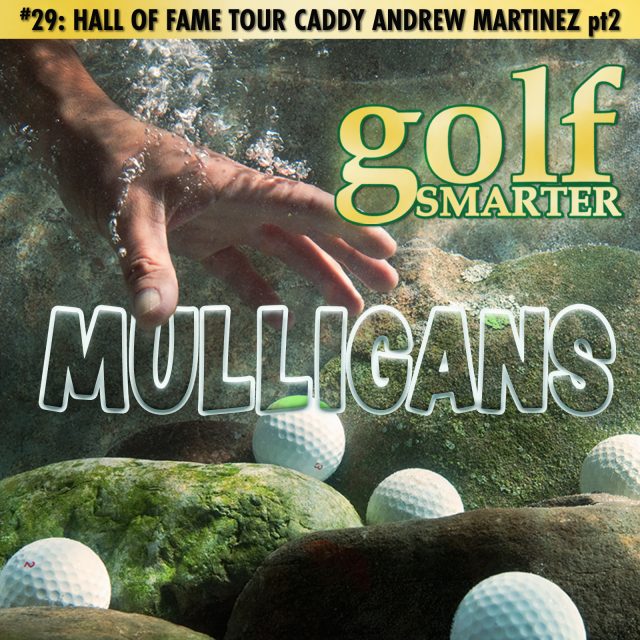 29: This is pt2 of our driving range-side conversation with Hall of Fame PGA Tour Caddy, Andrew Martinez. Andrew began looping on the PGA TOUR for Grier Jones in 1968 before spending 12 years alongside Johnny Miller. Martinez was on the bag when Miller became the first player ever to shoot 63 in a major championship to win the 1973 U.S. Open at Oakmont Country Club. In 1992, Martinez was hired by Tom Lehman and, together, they won the 1996 Open Championship at Royal Lytham & St Annes Golf Club, as well as more than 30 PGA TOUR and PGA TOUR Champions events over 23 years. 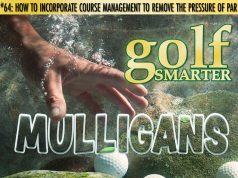 How to Incorporate Course Management to Remove the Pressure of Par 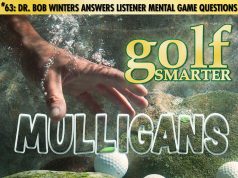