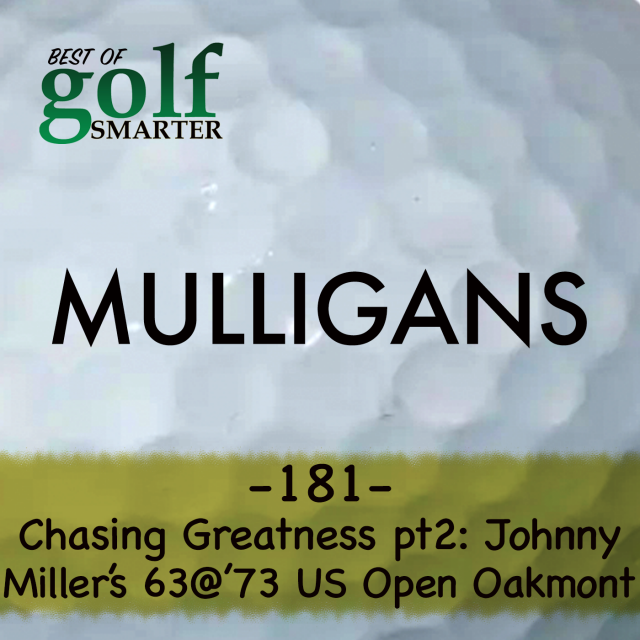 Fine Tune Your Short Game with Our Golf Sensei