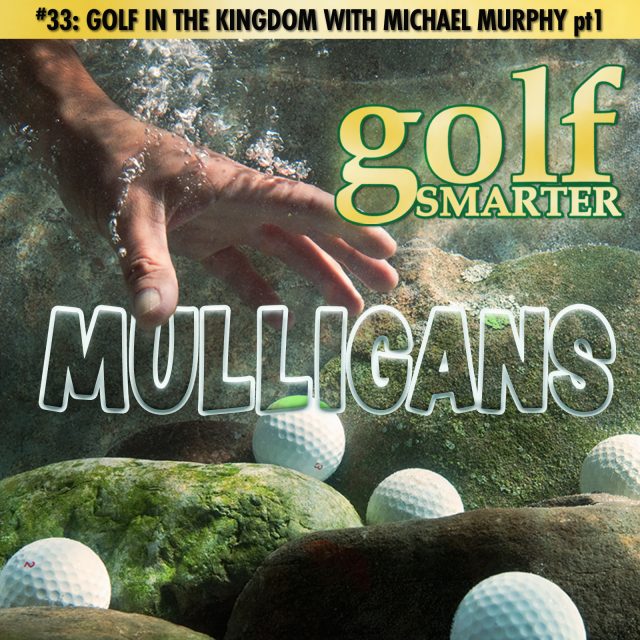 33: Our guest today is Michael Murphy, author of what may be the most popular golf novel in history. Golf in the Kingdom published in 1971 has sold over a million copies and been translated into 19 languages. I’m honored once again to feature this conversation for the next two episodes talking with Michael about the book, the failed attempts to translate it into a movie, and his approach to golf. Michael became interested in the similarities between descriptions of successful athletes and people who said they had achieved the state of Zen. The novel spawned the Shivas Irons Society, an organization whose members combine golf and meditation.   Golf in the Kingdom tells the story of Michael Murphy, a young traveler who accidentally stumbles on a mystical golfing expert while in Scotland. This conversation was originally published in July 2006 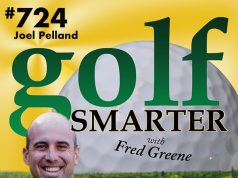 The Advantages of Peak Performance Training for Student Athletes and Yourself 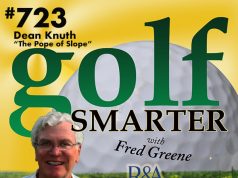 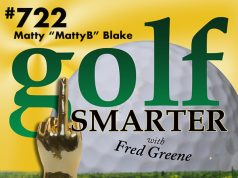 The 2019 PGA Tour MattyB Awards: Our 10th Annual Irreverent Commentary on the Best