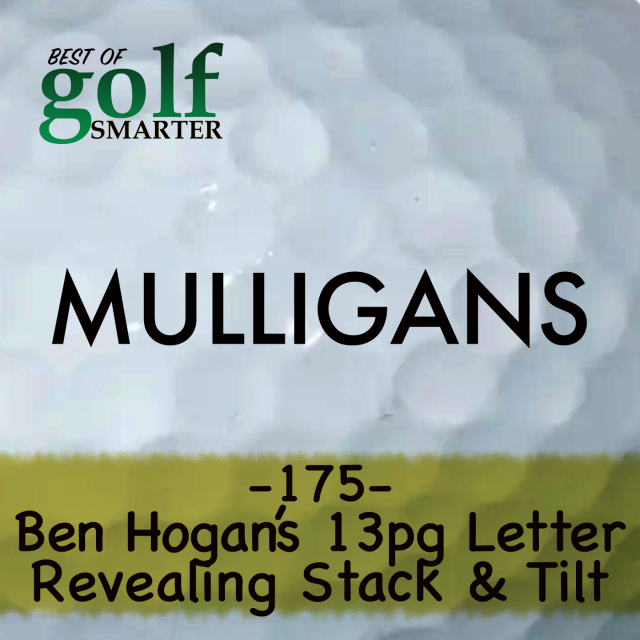 Billy Bondaruk, NorCal PGA Teacher of 2006, talks about his lifelong quest to learn about every swing that has ever been taught. He also shares parts of a 13 page handwritten letter by Ben Hogan that he possesses and studies.

Golf Swings are Like Snowflakes: No 2 Are Alike with Jeff Ritter | #194