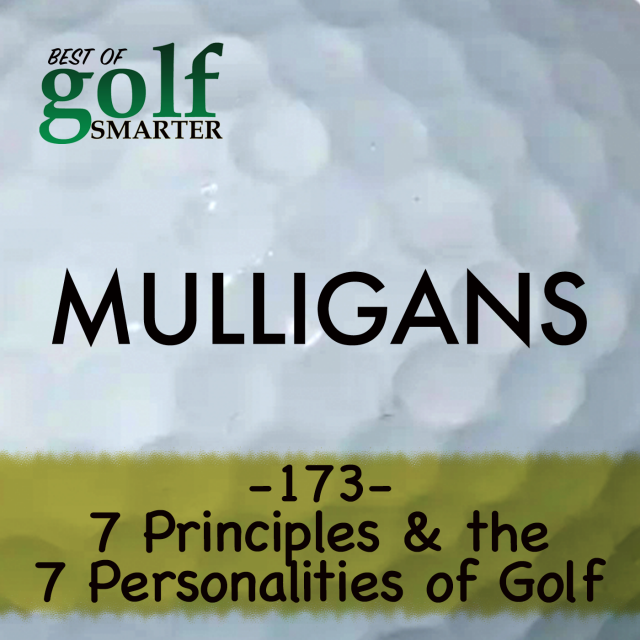 Darrin Gee of the Spirit of Golf Academy on the basis of his teaching methods and books that focus on the seven principles of playing better golf as well as identifying the seven personalities found in golfers.
This is the first time this episode has ever been released publicly as it was a Members Only episode when it was originally published in March 2011.

A Golf Course Dedicated to Helping Charities Help Themselves | Mulligans #177

The Four Foundations of Golf: How to Build a Game That Lasts a Lifetime with author Jon Sherman | golf SMARTER #861