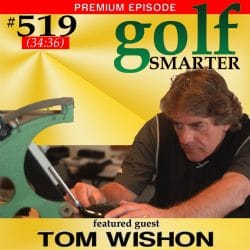 519: Starting on January 1, 2016 anchored putters will be banned from tournament use at all levels. It was no surprise to club designers that the USGA and R&A banned those long putters. It’s what they didn’t do that has club makers, retailers, and golfers confused and angry. Tom Wishon the unofficial spokesperson of Custom Club Making Industry, and frequent Golf Smarter contributor explains what exactly the ruling means and whether or not it effects your game.

Because of the timely nature of the content, this is a replay of episode #363, which is part 1 of 2 published on December 25, 2012. This is because we had technical difficulties with our show this week featuring Ken Doherty. We had a great conversation, but it didn’t survive the recording process. 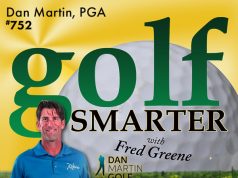 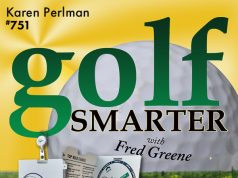 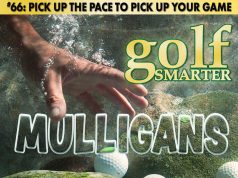